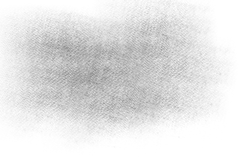 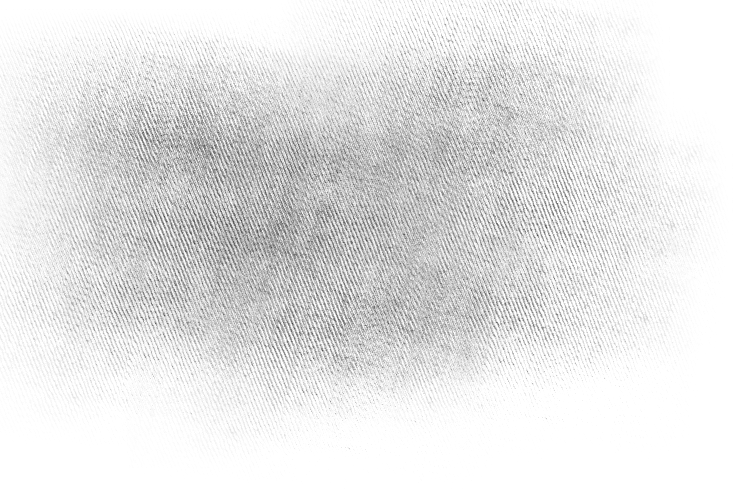 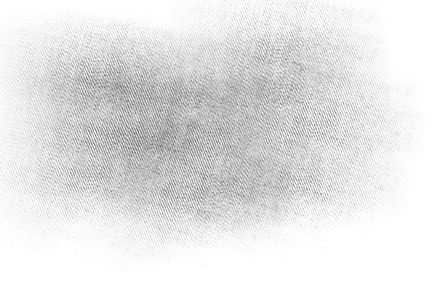 WHAT MAKES UP OUR PROUD HISTORY 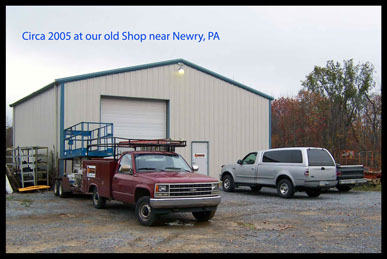 Altoona Hoist & Crane quickly outgrew her original shop, which was a 2-car garage, and relocated to a 1,600 sq. /ft. facility in Duncansville, PA in March of 2002.

In April of 2005, John and Melanie sold the business to long time employee, Doug Warner and his business partner (and brother-in-law) Bob Jubeck.  They have successfully continued the professional, personable service that has made Altoona Hoist & Crane what it is.  Ever growing, Doug and Bob were able to expand the Company Team with additional Technicians, Helpers, Fabricators, and managment / support staff quadrupling the size of the Company in just a few short years.

In October of 2012, Doug took 100% ownership of the Company. Doug expanded on the Company’s Engineering capabilities and personnel.  Investing in sophisticated 3D CAD Software capable of complex Finite Element Analysis (FEA) modeling.  This allows Altoona Hoist to engineer and design not only cranes and support structures, but a variety of below the hook devices and custom engineered products. 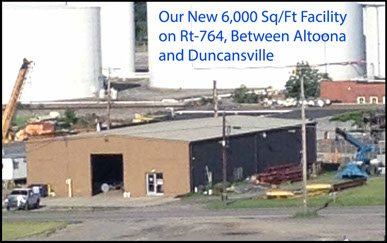 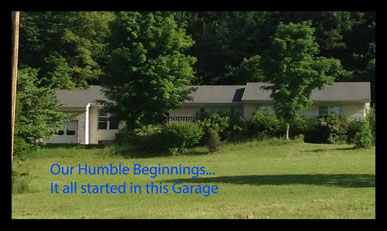 This Website and its contents, in their entirety, are the property of Altoona Hoist and Crane.  Any duplication is prohibited without written consent. 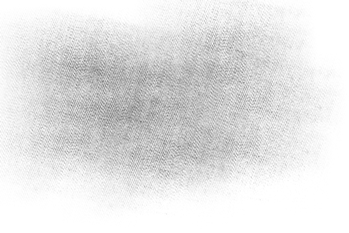